If you’re looking for quality dark tint to improve privacy and reduce heat and glare in your vehicle, then Tint My Windows Perth have you covered. We offer a range of tint solutions that help to reduce UV exposure, keep your vehicle’s fabrics safe from sun damage and so much more.

Our affordable vehicle tint in Perth ensures that no matter your budget or required result, we’ll have your car tinted and ready to drive within just a few hours. Say goodbye to ultra hot interiors on warm days, and keep yourself and your kid’s skin safe from UV damage with ease!

With multiple shades available, you’re able to tint your vehicle as lightly or as opaquely as you want here in Perth, so going as dark or as light as possible isn’t difficult at all. Give the Tint My Windows Perth team a call today, and we’ll have you booked in and ready to get tinted in no time.

Things To Know About Vehicle Window Tint In Perth

If you’ve ever looked into car window tint in Perth, you’ll know that there are some legal requirements. You can have your tint as light as you’d like, but there are regulations around how dark your tint can be. We have some information on VLT or ‘visible light transmission levels’ below.

Here are a few things to note about Perth vehicle tint:

Windscreen tint must not exceed 10% of the glass surface

Passenger and driver windows must have a tint above 35% VLT.

A few other laws and regulations to keep in mind include the illegality of discoloured, bubbled and damaged tints. What this means is that if you’re dealing with older, damaged tint you will be required by law to have that tint replaced.

Qualified vehicle window tinters will be sure to follow all of the above regulations, though, tint purchased online and installed at home may not be in line with tint level regulations.

Cost of Vehicle Tinting in Perth

For those unsure about the cost of vehicle tint, you’ll be glad to know that car tinting isn’t too expensive in Perth. You’ll have a variety of options, though the higher you pay, the better the tint job could be. Another thing to keep in mind is that the size and make of your vehicle will also affect the cost of your tint in Perth.

For a price guide for vehicle tint in Perth, take a look below:

When it comes to vehicle make and size, price points will also differ:

With these prices in mind, it’s not too difficult to find a suitable vehicle tint deal here in Perth. Be sure to look out for installers who are compliant with the law and offer only legal VLT level tints. 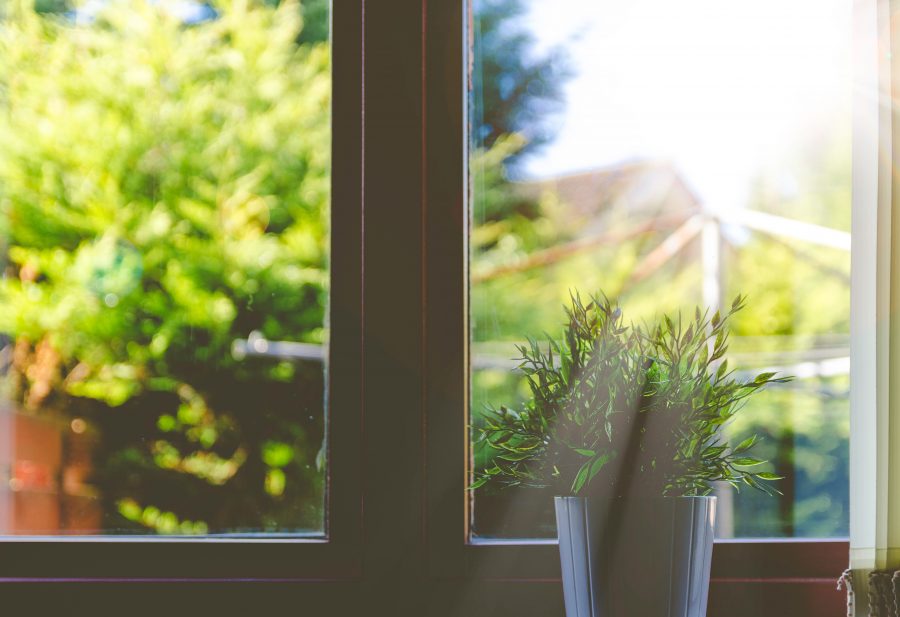 Reduction in Harmful UV rays through the use of Window Film

With the sun baring down on our cars year-long, Tint My Windows Perth know exactly how frustrating it can be to dodge the sunlight, stay cool in summer and reduce UV damage on seats, interior plastics and skin. For these reasons, we offer one of the most trusted and well-rounded vehicle tint solutions in Perth – for every price point.

We’re here to help tint vehicles of all sizes in Perth and assist with UV protection. We believe everyone deserves to be their most comfortable when driving, and often that means darkened windows for a cool space. Our Window tinting services include, home window tinting, car tinting and commercial window tint. We even come to you with out mobile window tinting service. With our legally compliant tints, you can rest assured that your skin is safe from UV harm and your car will be kept as pleasant as possible in summer.

Leave all of your tinting solutions to the Tint My Windows Perth team this year, and you’ll be able to sit back, relax and be sure you’re in good hands. After taking your car into our shop, you’ll have a fully-tinted vehicle in just a few hours!

Make a booking with our friendly team today and say goodbye to painfully hot seats and sunburns.

There’s no better city to explore by car, and with Tint My Windows Perth, you’ll be free to roam without the worry of sun damaging interior fabrics, heating up the car or getting sunburns!

Perth, Western Australia is the capital and largest city of the Australian state of Western Australia (WA). It is named after the city of Perth, Scotland and is the fourth-most populous city in Australia, with a population of 2.06 million living in Greater Perth. Perth is part of the South West Land Division of Western Australia, with the majority of the metropolitan area located on the Swan Coastal Plain, a narrow strip between the Indian Ocean and the Darling Scarp. The first areas settled were on the Swan River at Guildford, with the city’s central business district and port (Fremantle) both later founded downriver.

Nature and urban life exist in harmony in Perth, on Australia’s west coast. Here, where the locals soak up more sunny days than in any other Australian capital city, you can visit nearby Rottnest Island, walk in leafy Kings Park and experience Swan Valley’s vineyards, Aboriginal art, food and history. For local culture, wander the nearby city of Fremantle’s winding portside streets, Perth city centre’s museum and gallery precinct or peel back the layers of this urban landscape with an Aboriginal guide. (Source: https://www.australia.com/en/places/perth-and-surrounds/guide-to-perth.html)

Tint My Windows Perth
4.8
Based on 5 reviews

John Cristaldi
18:18 08 Apr 17
Having never seen a homes windows get tinted before, this was the coolest thing ever. I build custom homes for a living so this was great to see first hand since I was on holiday at a best friends home for the week here in town. He was having some things done to the house this week and this was one of them, getting one entire side of the house tinted because thats where the sun just beats in all afternoon. The crew was extremely clean, courteous, and overall seemed as if they really enjoyed their jobs which speaks volumes about your company culture. Awesome experience to see. Thank you.

Roxy Benjamin
08:36 24 Jan 17
recommended this company to a few friends who have been equally as happy with their end result. They all said it was an absolute pleasure dealing with the staff. Well done!

SC Curtin
14:07 19 Jan 17
Very impressed by the level of commitment and attention to detail from the team at Tint My Windows Perth. The staff were extremely helpful when deciding on the shade of window tint for my home. The job was carried out flawlessly and the team was very professional. Highly recommended.

Val Cozens
04:49 12 Mar 16
Stoked with this shop - had a number of people recommend them so went with what my mates suggested, and very pleased with the finished job. Thanks again Tint My Windows Perth!

Roxy Benjamin
03:39 06 Mar 16
Tint my windows Perth was recommended to me and I completely agree that their service is outstanding. The front desk staff are approachable and friendly and the actual job was professional. They were happy to have a look at what I needed and their prices were very affordable. I will be happy to recommend this company to my friends
See All Reviews

Directions To Tint My Widows Perth

Wednesday: 8am to 5pm

Thursday: 8am to 5pm